As our politics become more polarized, it becomes increasingly clear that many American Christians have bought the assumption that Christain faith = political conservatism = agreement on a long list of policies and platforms. As N. T. Wright, Anglican theologian in the UK, noted several years ago:

"Part of the problem, particularly in the United States, is that cultures become so polarized that it is often assumed that if you tick one box you’re going to tick a dozen other boxes down the same side of the page – without realising that the page itself is highly arbitrary and culture-bound. We have to claim the freedom, in Christ and in our various cultures, to name and call issues one by one with wisdom and clarity, without assuming that a decision on one point commits us to a decision on others."

How many of the policies and platforms described as "Christian" harmonize with the example of Christ, or the clear proclamation of prophets and disciples?

Wright goes on to suggest that "the standard hard right line has allowed itself to be conned into a sub-Christian or even unChristian stance."

As part of my examination of words half heard, of ideas endorsed without full understanding, I've set myself the goal of slogging through political platforms and debated policies, with the hope of clarifying for myself, at least, what policies a Christ-follower might endorse, and which should be opposed.
I welcome suggestions for future topics, comments, corrections. 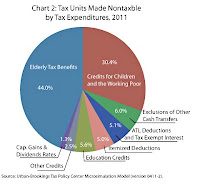 Are all those who don't pay federal income taxes "takers," voting for immoral wealth transfer from the wealthy?
Or are the biggest takers at the other end of the scale? 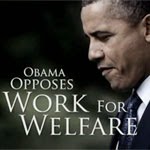 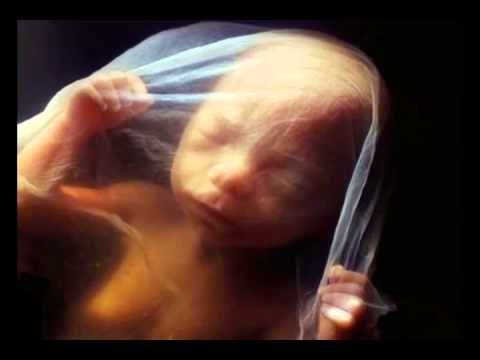 Abortion has been in the news, and the parties are preparing their platforms.
What does it mean to care for the least of these?
And what role do justice, mercy and humility have in this debate? 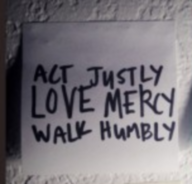 What we believe about individual worth, human value, service to others, justice, mercy, will shape our conversation, attitudes, policies, budgets. Somehow Ayn Rand's ideas about "creators" and "parasites" have found their way into our public discourse.
How should I respond to an ideology so out of step with "walking humbly with your God"? 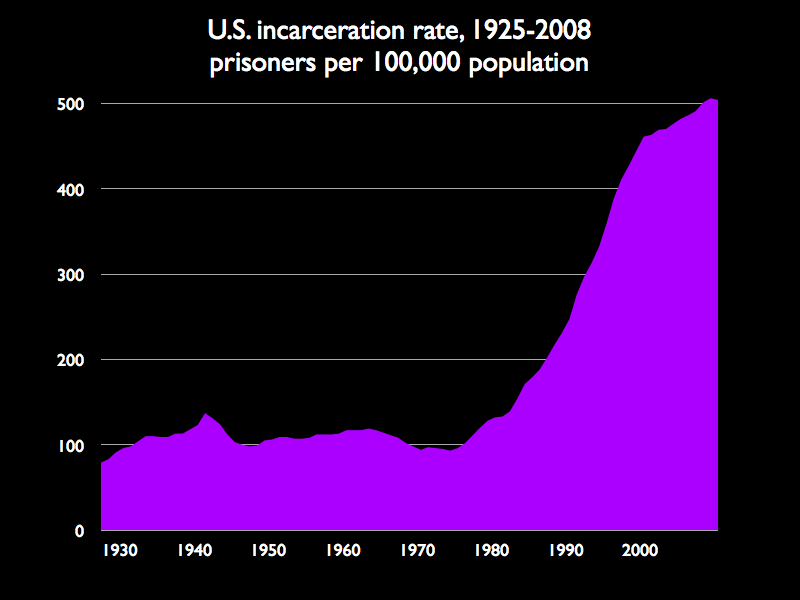 One in four of the world’s inmates is doing time in an American prison. “Continue to remember those in prison as if you were together with them in prison, and those who are mistreated as if you yourselves were suffering.” What does that mean when prisons are now a growth industry for private corporations?

Does it matter that we're now spending as much as the next fourteen nations combined?
We have less than five percent of the world's population account for four/tenths of the world's military spending.
What are we afraid of?

Jesus said "Blessed are the peacemakers,"
Do we believe him?
And why are so many people who claim to follow Christ such avid advocates for war?

Whose idea was a Second Amendment scorecard?
And who benefits from unregulated guns?


Some foundational questions about civic engagement: 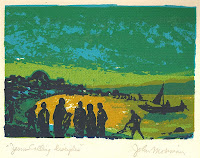 In this hot political season, with voices raised about guns, jobs, freedom, the , I find myself pausing to ask: which Way am I called to follow?
Whose priorities should I pursue?

How is my witness helped or harmed by the idea of a "Christian" platform? And who decides what a "good" Christian would vote for?

What benefits do I enjoy that were won through costly dialogue?
And what is my own responsibility in the current political discourse? 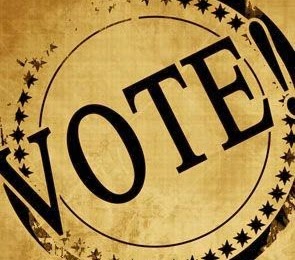 Whose values shape our vote?
Is there one party that stands for "Christian values"?
How do we decide when there's no perfect candidate, no perfect platform? 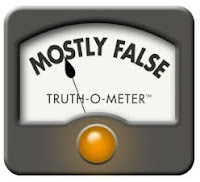 
Does character matter?
Do we care if we're lied to?
Do all faiths put the same value on truth?
And if not, is it okay to say so?

Do we really want: “to shrink government to the size where we can drown it in a bathtub”?
Ever visit a country with a really small government?
Is government the enemy, or a blessing we take too much for granted?

According to the historic definition, a liberal believes in the importance of individual rights, including property rights, personal rights, and the freedom of the individual from any kind of external restraint.
See any contradictions?


Some older posts on similar topics:

What Do You Have that You Didn't Receive?  Jun 11, 2012
How possible is it, in our current economy, for those without the privilege of family wealth to work their way from poverty to success? According to a growing number of economists, it's increasingly impossible.

Wondering about Wealth Feb 05, 2012
But the real issue, from what I can see, isn't income, but wealth. Wealth - net worth - can be defined as financial assets (stocks, bonds, savings) plus real assets (primarily housing) minus debt.

The Big G  Oct 16, 2011
The prophets, from Isaiah and Jeremiah to Hosea, Amos, Micah, warn about God's anger against those who trust in riches, who hoard wealth, who gather more than their share, who misuse the land and exploit their workers.

Hijacked?   Jan 22, 2012
David Kinneman’s unChristian quotes one young agnostic, active in the Republican party: “I believe that American Christians have become tools of the Republican election machine—at the expense of their own image and message.” Yet a Christianity Today article suggests “Frequent Bible Reading Can Turn You Liberal." Who speaks for the church? Do we agree?

Power.Money.Justice.Love?  Jan 15, 2012
Andrew Jackson said: "Unless you become more watchful in your States and check this spirit of monopoly and thirst for exclusive privileges, you will in the end find that the most important powers of Government have been given or bartered away, and the control of your dearest interests have been passed into the hands of these corporations." So what does that have to do with justice and love?

Fracking Hysteria?  Nov 13, 2011
Hysteria has become the word of choice in describing those who express concern about fracking, hydraulic fracturing. The oil and gas industry has a great deal of money committed to preserving the status quo, reliance on fossil fuel, even though that fossil fuel is harder and harder to get, and extracted from more and more sensitive regions, in more and more untested and dangerous ways. Easy to dismiss voices of concern with a quick label: “hysteria.”

Becoming a Fractivist  Sep 11, 2011
Wendell Berry wrote: “We are destroying our country - I mean our country itself, our land. This is a terrible thing to know, but it is not a reason for despair unless we decide to continue the destruction. If we decide to continue the destruction, that will not be because we have no other choice. This destruction is not necessary. It is not inevitable, except that by our submissiveness we make it so.”


What's the value of work? And who speaks for workers?